Everyone Online…She’ll Be Right Mate, Government and Corporations – ConspiracyOz

They said it was the smartest option…’Everyone Online…She’ll Be Right Mate’, Government and Corporations…how wrong they were – Mick Raven Veronica Bloom is one of hundreds of thousands of customers whose health data is believed to have been stolen.(ABC News: Kate Worledge)

Medibank customers whose personal details have been uploaded online say they have been left without support and compensation, while also being told to pay their premiums or lose cover.

Veronica Bloom broke down in tears when she received confirmation her personal information had been uploaded onto the dark web.

She is one of hundreds of thousands of customers whose health data is believed to have been stolen.

“Just when I thought I was getting into a happy place in my life with my daughters and I, this has come along,” she said.

“It’s just exacerbated everything – the anxiety, the insomnia, the fear.

“I’m not even in the White Pages because I don’t want to be that exposed.

“If people aren’t going to get the right support around them, then Medibank Private are going to find themselves in a worse situation than Robodebt and people’s lives are going to be at risk.”

Ms Bloom said while many people were not overly worried by their data being uploaded online, she wanted to speak out about the hidden financial and emotional cost the breach was having on many customers who now had genuine concerns for their safety.

She told ABC News she had to “beg” for Medibank to reimburse her for new security measures she had to install at her home.

“I’m actually quite emotional about it because it’s just so scary,” she said.

Despite the extra costs she has incurred, she said she was told she would have to continue to pay her health insurance premiums or lose cover.

“They should definitely waive a few months at least until this debacle is sorted,” Ms Bloom said.

“We have cover for a reason for specific conditions in our family.

“If we let this membership lapse or if we move providers we need to restart the waiting period for that [condition].

“I kind of feel like they’ve got me over a barrel.”

While an initial waiting period applies for pre-existing conditions when someone first signs up to private health insurance, consumers do not need to restart waiting periods for hospital cover if they switch to a different provider with equal or lesser cover than their existing policy.

In addition, most insurers will provide immediate cover for extras that were included on the previous policy when switching providers. 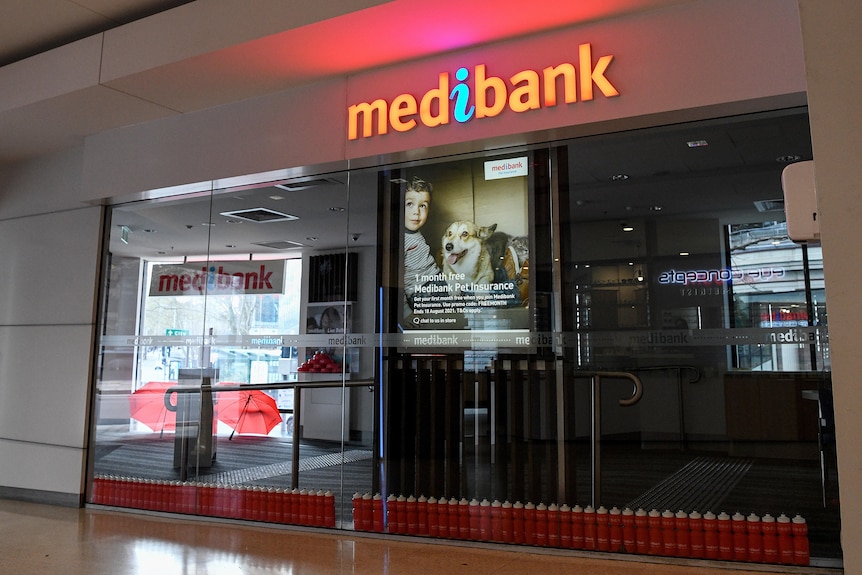 Medibank has defended its response to the breach, saying it had “proactively” reached out to customers.(AAP: Bianca De Marchi)

Melanie Gregor – who has been caught up in the Medibank, Optus and Woolworths data breaches – said she had received limited information and no support.

“I think Medibank’s probably been the worst; I actually want to know first-hand how they’re going to help me get through this,” she said. Melanie Gregor has been caught up in the Medibank, Optus and Woolworths data breaches.(ABC News: Che Chorley)

“It’s a huge inconvenience and now it’s costing us financially.

“For me to swap to another provider is going to cost me money to sign up, I also lose my waiting times as well.

Medibank has previously confirmed almost 500,000 health claims were stolen, along with personal information, when the unnamed group hacked into its system weeks ago.

Some 9.7 million current and former customers have been affected.

Ms Gregor said she did not feel like Medibank had accepted enough responsibility for their role in the data breach and she was “sick” of hearing that they were victims in a cyber-attack.

“First and foremost, how did it happen?,” she said.

“It just seems like a cop-out and not coming down to the individual’s levels and actually finding out what we need to help us.”

A Medibank spokeswoman urged anyone needing support to call the company.

“We established a cyber support program for our customers, which includes identity protection, financial support and mental health support,” she said.

“We have also proactively contacted all customers who we know are in vulnerable situations, such as domestic violence, and provided support where it’s needed.”

Lawyer George Newhouse – who is organising a class action against Medibank – said he had been “overwhelmed” by worried customers “not receiving enough support”.

“There is a divide in our society; there’s a group of people who aren’t concerned about their privacy but then there are others who are very, very concerned,” he said.

“Survivors of domestic violence who are hiding from violent partners, individuals who are frightened of stalkers.

“You’ve got police, politicians, journalists, others who don’t want their private details online.” 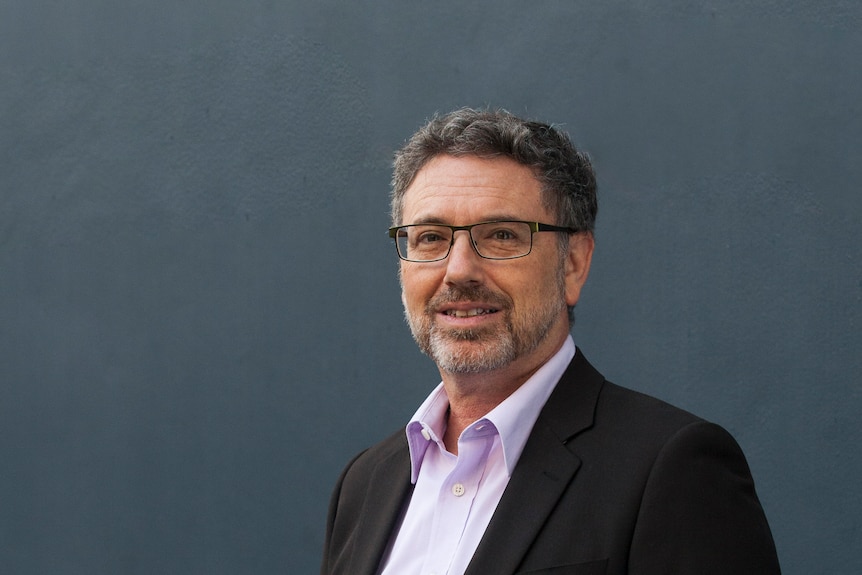 Mr Newhouse said affected customers had wide-ranging concerns, including about impacts on their employment and relationships.(Supplied: National Justice Project)

Mr Newhouse said Medibank should be financially supporting people to move house – or increase security — if their safety was now at risk “as a bare minimum”.

He said there were others who were concerned they might lose their jobs or relationships as a result of their sensitive medical data being uploaded online.

More than 20,000 current and former customers had expressed interest in joining the class action with legal proceedings expected to begin in the next few weeks.

What personal data has been accessed and what can you do?

Medibank details what personal information it believes a cyber criminal has accessed from customers in the latest update on the hack of the company’s data.

Posted on November 26, 2022, in ConspiracyOz Posts. Bookmark the permalink. 1 Comment.