From Birth to Death…Enter the Human Pin Cushions! – ConspiracyOz

‘Booster shot data from countries like Israel was so far encouraging’

He received $21 million in compensation from Pfizer in 2020.

He engages often with business leaders such as Bill Gates.

That’s right, all people, from birth to death (You and Your Kids)

in a medical experiment by Big Pharma and the Elite Major Shareholders, Forever!

…cause they care about the masses…ugh!

All rebranded with new names of course: 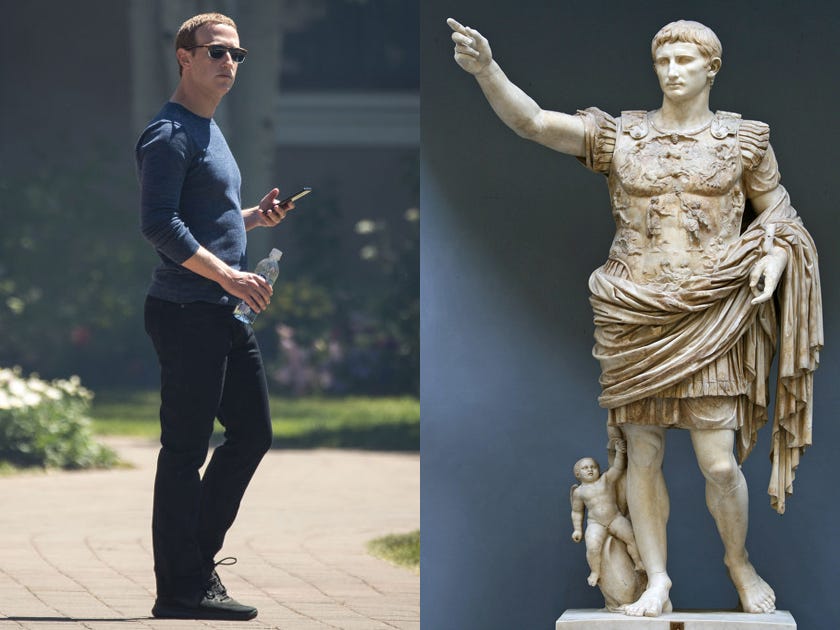 I am Marc Augustus Zuckoculous 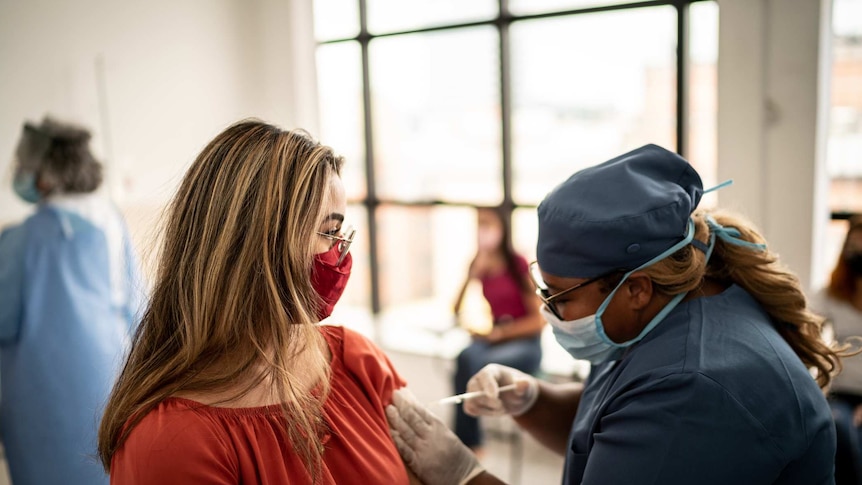 A year from now, being “fully-vaccinated” may not be good enough for some jurisdictions.(Getty/ FG Trade)

A leading epidemiologist says Australians will need a third and even a fourth dose of a COVID-19 vaccine as the country enters the next phase of the pandemic.

The warning comes despite more than 80 per cent of people aged 16 and over being fully vaccinated with two doses.

Experts have warned being fully vaccinated may not be good enough next year as iterations of the virus inevitably emerge and some freedoms, such as entry into certain countries may require proof of additional doses.

Here’s what you need to know about getting a booster shot.

What is a booster shot?

Anyone who has had two doses of a COVID-19 vaccine is considered fully vaccinated in Australia.

A booster shot is effectively another dose of a vaccine, but it does not add extra protection, rather it replenishes the immunity profile which will naturally wane over time.

This isn’t a novel concept, booster shots for tetanus or whooping cough are administered regularly.

Regardless of which vaccine you’ve received, such as Pfizer or AstraZeneca, having both doses will significantly reduce your chance to contract, spread or fall seriously ill from the virus.

Why is it important to get a booster shot?

The antibodies your body produces will decline over time, according to epidemiologist Marylouise McLaws.

“From the time you’ve had your second dose your immune system responds really well and you’re at the top of your immune response level,” Professor McLaws said. She said early research showed a booster shot would be required at about the sixth-month mark — sooner depending on which vaccine you’ve taken.

Because AstraZeneca has a lower overall effectiveness than Pfizer (about a 15 per cent difference), the recommended time for a booster shot would come earlier for the former.

Am I eligible to get a booster shot? 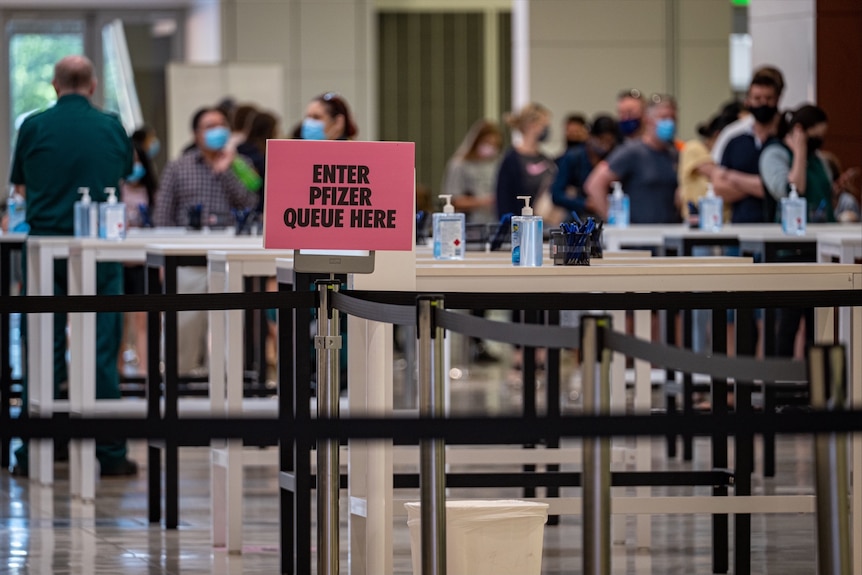 The first priority for booster shots will be in residential aged care facilities, which have accounted for a significant proportion of COVID deaths in Australia.

Other priority rollout areas for the federal government include disability care and frontline health workers where infection risks were elevated.

Pfizer will be the primary vaccine recommendation for booster shots, unless there are medical reasons to use another type such as Moderna.

Unlike the beginning of the year there isn’t a struggle, or competition between states and territories for vaccine supplies.

Last week, NSW Health Minister Brad Hazzard said the state was “awash” with Pfizer vaccines and even indicated there was a risk large swathes of the stock could expire if not administered.

It’s recommended you check your state’s own booster shot program.

Booster shots are not mandatory anywhere in the world but Professor McLaws foresees countries imposing travel restrictions on people without booster shots.

“I can see that it will happen, absolutely,” she said.

She pointed to the successful administration of booster shots for the elderly in Israel and said as data from booster programs continued to emerge, particularly from the US, it would likely change the framework for COVID responses.

“They’ll start rolling it out and when they start seeing the impact on reducing infection transmission that will become part of a travel requirements,” she said. Some international destinations could be off-limits for those without booster shots.(AAP: Dan Himbrechts )

“Experts all over the world are tracking and researching the COVID-19 virus to better understand how long the vaccines will provide protection against COVID-19,” NSW Health said on its website.

“This evidence will help to inform whether further boosters will be needed in the future.”

Professor McLaws said a fourth shot would likely be needed “down the line” until vaccine researchers develop a jab which is resilient to new strains.

She said, however, it was unlikely the fourth shot will be required within six months of the third.

Professor McLaws said a lot of countries were still “learning a lot” and nations were sharing invaluable health data.

“There are countries that have very kindly shared with us their full experiences, the good and the bad.”

Posted on November 13, 2021, in ConspiracyOz Posts. Bookmark the permalink. 1 Comment.