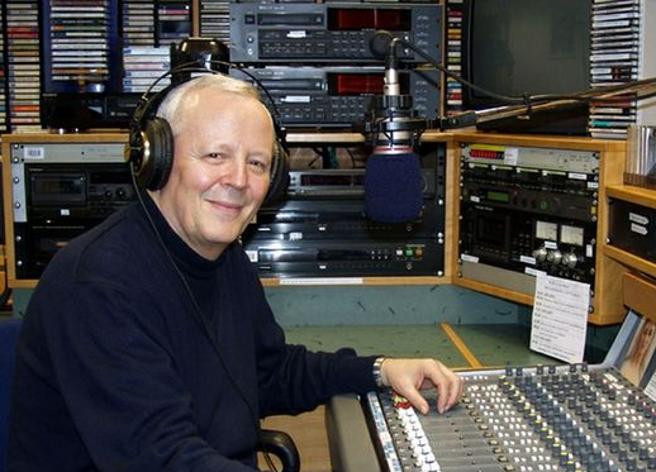 “I tell you how I think. I have broadened my knowledge and broadened my horizons: this epidemic is a very specific project to hit the West . I have always attributed it to the devil, who acts through men and therefore criminal minds, who have achieved it with a very specific purpose: to create a sudden transition to carry out a kind of medical coup d’état “.

Speaking – in a new and controversial radio intervention – is Father Livio Fanzaga, director of Radio Maria , born in 1940, during the program “Christian reading of chronicle and history” aired on 11 November last. According to the presbyter, behind the epidemic there is “ a project aimed at weakening humanity, to bring it to its knees, to establish a sanitary and cyber dictatorship , through the elimination of all those who do not say yes to this criminal project carried out by the world elites, perhaps with the complicity of some state ».

Fanzaga is not new – it should be remembered – to interventions that lead to discussion. One for all? In 2016, for example, he said that the earthquake in central Italy was a divine punishment for making civil unions possible.

“It started in Brazil, causing 60 million deaths, with a simulation of the Gates Foundation . And then in fact it came about exactly like that “. In short, at the basis of all the desire to “eliminate all those who are not playing this game, creating the new world – which would be that of Satan – where we will all be zombies . It is a real thing, not far-fetched. And they are in a hurry to make it happen by 2021, in my opinion “.