Water quality concerns regarding the proximity of the ‘seawater’ inlet to the desalination plant to the nearby ‘sewage’ ocean outfall. Environmental economists from the Australian National University studied the project after its completion and determined that “it was a costly decision that did not need to be made while dam levels were high.”

In 2014, it was reported that the desalination plant was costing the taxpayers $534,246 per day as the plant sits idle. This was the price that the NSW Liberal-National Coalition government agreed upon when they set the 50-year lease with the plant’s owners upon privatisation in 2011. To turn off the desalination plant all together would cost an extra $50 million. 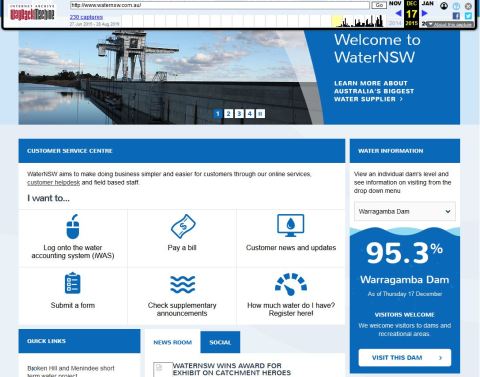 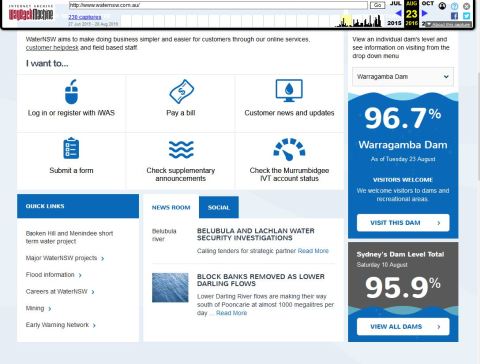 Uh Oh, its rising! (oh no the sky is falling!)- Mick Raven 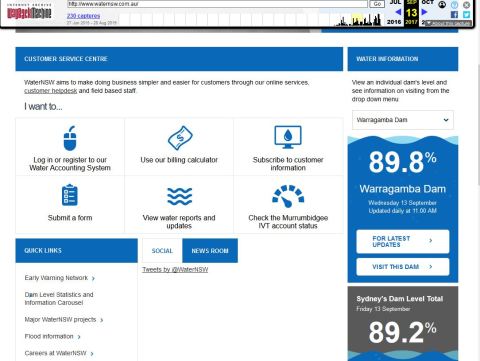 Now its falling omg, what shall we do? – Mick Raven 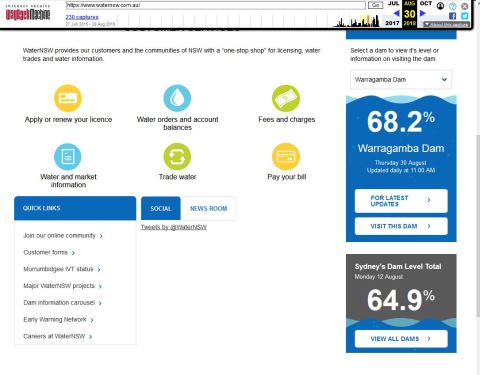 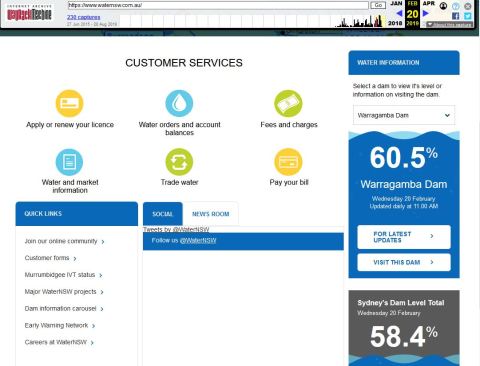 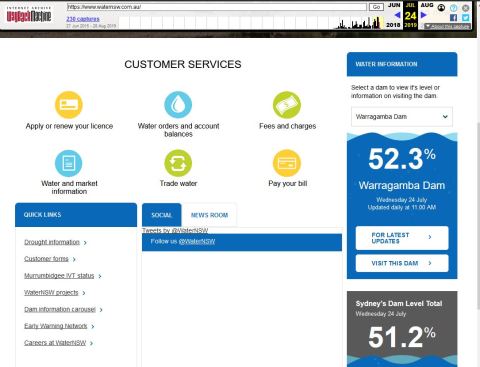 Sydney’s desalination plant should not be turned on before water restrictions, Mayor says

And Yet, many years ago…Sydney survived the sky is falling! scenario – Mick Raven 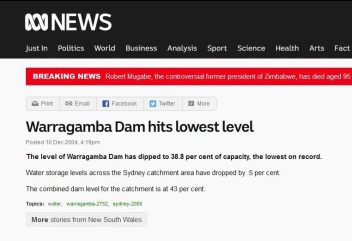 and yet the sky IS falling – Mick Raven

Who ya gonna call? – Mick Raven 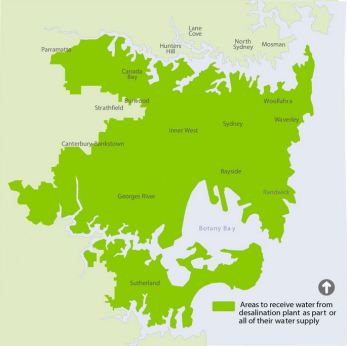 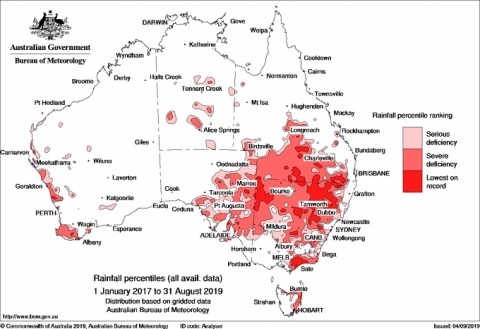 Australians will have to get used to drinking recycled water

Denmark running out of drinking water, $32-million pipeline to be built from neighbouring Albany 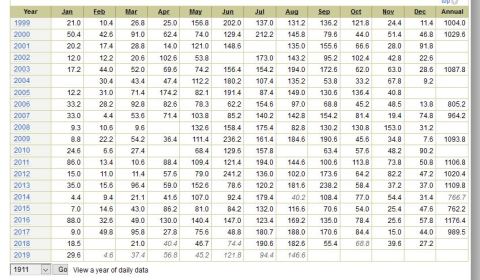 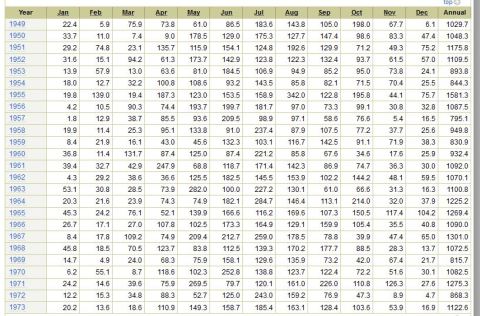 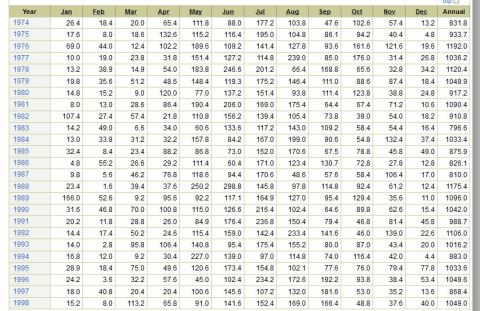 Rainfall in Australia in the last 119 years – Mick Raven 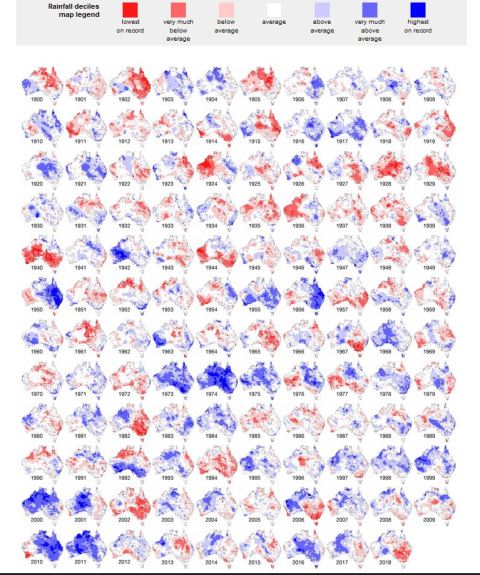 Posted on September 15, 2019, in ConspiracyOz Posts. Bookmark the permalink. Leave a comment.