1 in 20 People in Australia, Born in Communist China – ConspiracyOz 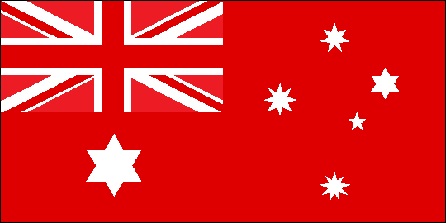 Very Important to the Direction of Politics in Oz….ie the Voting System etc – Mick Raven 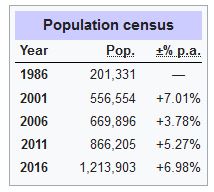 As a whole, Australian residents identifying themselves as having Chinese ancestry made up 5.6% of those nominating their ancestry at the 2016 census and numbered 1,213,903.

Since the 2000s, with the rapid development of Mainland China’s economy, there has been an explosion in the number of immigrants from Mainland China, which have frequently been Australia’s largest source of new immigrants since 2000.

Some Chinese immigrants in Australia have established special schools where the education system is built to resemble that of China, with results more focused on exams.

According to the census data collected in the last twenty years, among Australians with full or partial Chinese ancestry there has been a general decline of institutional religions (between 2006 and 2016, Buddhism fell from 24.1% to 15.7% and Christianity fell from 29.8% to 23.4%). In 2016, 55.4% of the Chinese Australians fit within the census category of “not religious, secular beliefs or other spiritual beliefs”, rising significantly from 37.8% in 2006.

These shiftings in religious demography may be due to the incoming of new immigrants from China who generally do not have a formal religious affiliation. 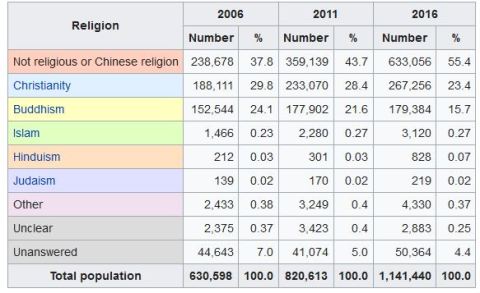 Chinese Australians and Hong Kong Australians also have an unemployment rate of 11.2% and 6.6% respectively. Both figures were higher than the national average of 4.9%

The total Australian population had a median individual weekly income of $466. Therefore, median weekly earnings for Chinese Australians are relatively lower than the population average.

And this… – Mick Raven

Posted on May 11, 2019, in ConspiracyOz Posts. Bookmark the permalink. 2 Comments.