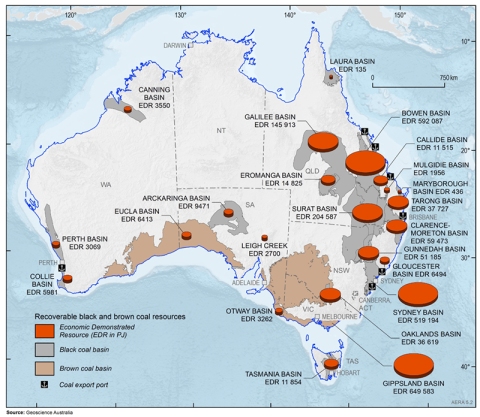 The Foxleigh Coal Mine is a coal mine located in the Bowen Basin of Central Queensland, Australia.

The mine has coal reserves amounting to 102 million tonnes of coking coal, one of the largest coal reserves in Asia and the world.

The mine has an annual production capacity of 3 million tonnes of coal.

Coal extracted from the mine has a very low ash content which is rare in Australia and valued by steelmakers.

The mine is owned by Middlemount South, POSCO and Nippon Steel. Exports leave the country via the Dalrymple Bay Coal Terminal at Hay Point.

In 2016, Anglo American sold their 70% share of the Foxleigh coal mine to Middlemount South, a subsidiary of Taurus Funds Management

WHAT is the Taurus Funds Management group

Glencore plc is an Anglo–Swiss multinational commodity trading and mining company with headquarters in Baar,

Switzerland, and a registered office in Saint Helier, Jersey.

The current company was created through a merger of Glencore with Xstrata on 2 May 2013. As of 2015,

it ranked tenth in the Fortune Global 500 list of the world’s largest companies.

The Jellinbah East Coal Mine is a coal mine located in the Bowen Basin at Jellinbah in Central Queensland, Australia.

The mine has coal reserves amounting to 196 million tonnes of coking coal, one of the largest coal reserves in Australia and the world.

The mine has an annual production capacity of 3.5 million tonnes of coal.[1]

The mine is owned by the Jellinbah East Joint Venture which is composed of Jellinbah Group (70%), Marubeni Coal (15%) and Sojitz Coal (15%)

Sam Chong: The Rich Lister who has quadrupled his coal mining profits

Peabody Energy, headquartered in St. Louis, Missouri, is the largest private-sector coal company in the world.

Its primary business consists of the mining, sale and distribution of coal, which is purchased for use in electricity generation and steelmaking.

Peabody also markets, brokers and trades coal through offices in China, Australia, the United Kingdom and the United States.

In November 2016, the day after Donald Trump won US presidential election, shares of Peabody Energy surged more than 50 percent

With AU$65.98 billion in the 2016 financial year, it is the largest Australian company by revenue, overtaking Woolworths and BHP

Wesfarmers (ASX: WES) to be out of coal by year-end after $860m sale

The Curragh Coal Mine is an open-cut, coal mine located 30 km north of Blackwater in Central Queensland, Australia.

The mine has coal reserves amounting to 88 million tonnes of coking coal, one of the largest coal reserves in Asia and the world.

The mine had an annual production capacity of 7 million tonnes of coal. The mine covers 12,600 ha of the Rangal Coal measures in the Bowen Basin.

In 2012, production at the mine was increased to 8.5 million tonnes a year. Later in the year operations changed from seven days per week to five.

Curragh Coal Mine was previously owned by Wesfarmers Resources and has an expected mine life to 2025. Overburden is removed by Thiess.

US coal giant snaps up Bowen Basin mine for $700M

Rio Tinto is an Anglo-Australian multinational and one of the world’s largest metals and mining corporations.

The company was founded in 1873, when a multinational consortium of investors purchased

a mine complex on the Rio Tinto, in Huelva, Spain, from the Spanish government.

At the end of the 1880s, control of the firm passed to the Rothschild family, who greatly increased the scale of its mining operations.

The company enjoyed strong financial success until 1914, colluding with other pyrite producers to control market prices.

On 1 February 2009, Rio Tinto management announced that they were in talks to receive a substantial equity infusion from Chinalco,

a major Chinese state-controlled mining enterprise, in exchange for ownership interest in certain assets and bonds.

Chinalco was already a major shareholder, having bought up 9% of the company in a surprise move in early 2008;

its ownership stake had risen to 9.8% by 2014, making it Rio Tinto’s biggest investor.

Rio Tinto is now the only major miner without coal

Posted on February 14, 2019, in ConspiracyOz Posts. Bookmark the permalink. 1 Comment.