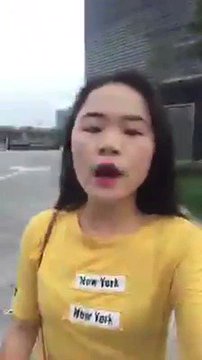 Public images of the Chinese President have been defaced in protest over the disappearance of a young woman who splashed ink on a poster of Xi Jinping in Shanghai.

The ink-covered pictures have also been spreading on social media under the hashtag “InkSplash” after the missing woman live-streamed herself throwing black ink on a poster of Mr Xi on Twitter.

Dong Yaoqiong said she was protesting against the Chinese Government’s “mind control persecution”.

“I oppose Xi Jinping and his authoritarian dictatorship”, she said, denouncing the Communist Party before splashing ink onto a poster of Mr Xi.

“Friends, I have splashed ink on his photo,” she said.

“Let’s see how he’s gonna deal with me.”

Later on the same day she posted the video, which has since been deleted along with her Twitter account, she posted an image of what appeared to be police officers seen through an apartment door peep hole.

“Right now there are a group of people wearing uniforms outside my door. I’ll go out after I change my clothes,” she wrote.

“I did not commit a crime. The people and groups that hurt me are the ones who are guilty.”

Since her disappearance, her video has been recirculated on social media.

Chinese artist Hua Yong reposted the video, and expressed concerns on Twitter for her safety.

“This live video has been circulating in the country, I would like to know her name, ask Shanghai friends to inquire more about her current situation, please everyone attention, do not let her disappear silently, defend the Constitution, free speech!” he tweeted. 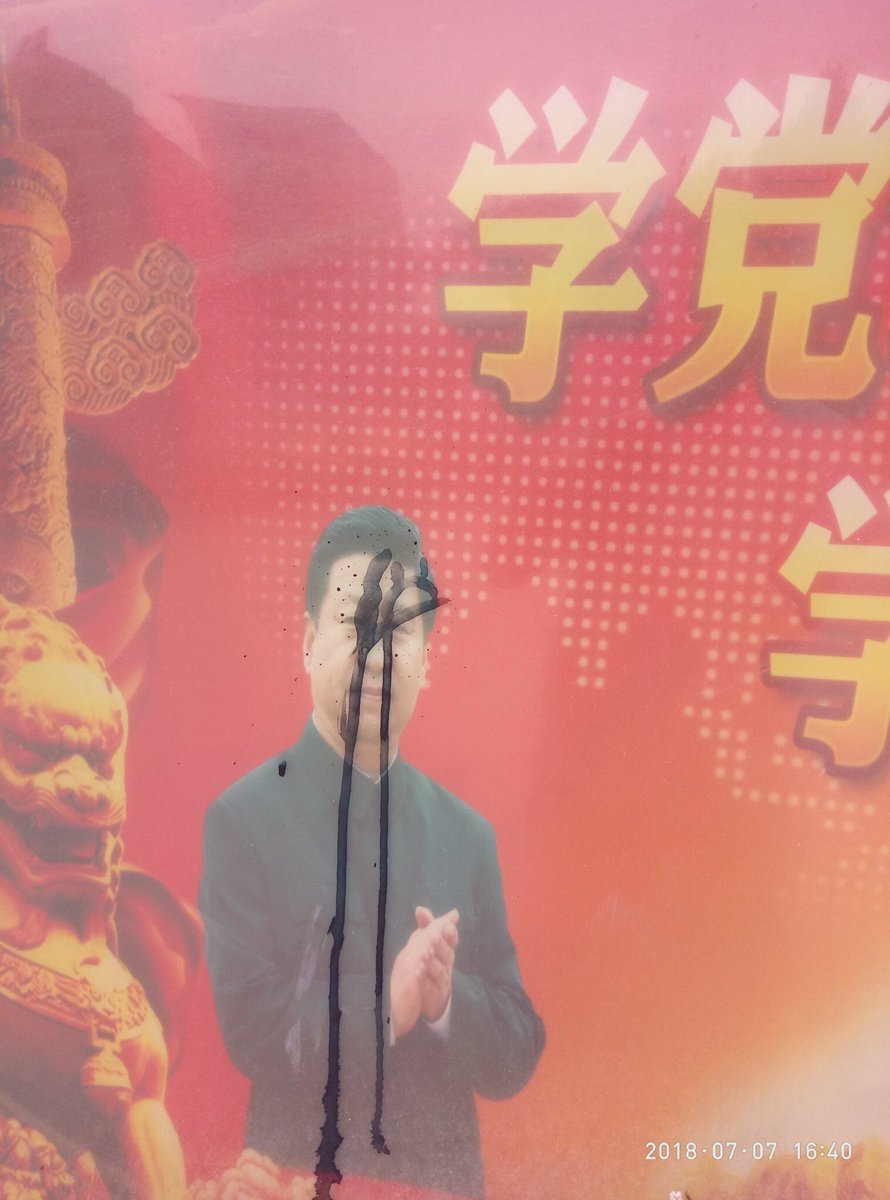 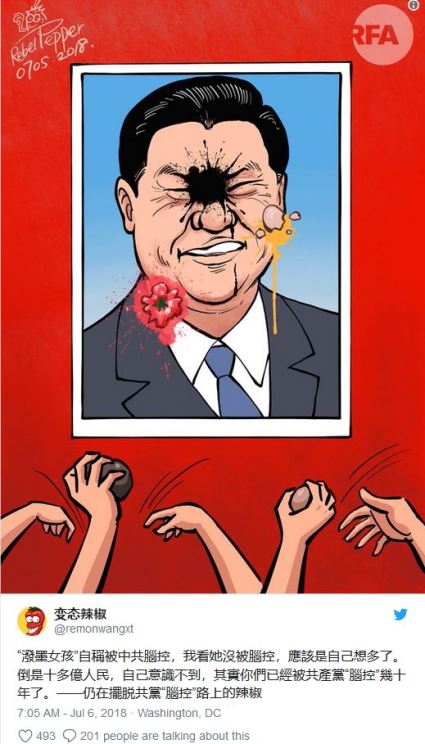 Another Twitter user claimed she had been detained by police and was being held in Beijing.

The Twitter account named Communication Centre of Appealing tweeted: “Miss Dong was taken to Beijing by the officers from Domestic Security Department (DSD) and has been questioned for three days.”

Meanwhile, Hong Kong Free Press reported that security forces had not commented on the case, but said another outlet, the US-supported Voice of America, had been told by the Shanghai Security Bureau they had no knowledge of the case. 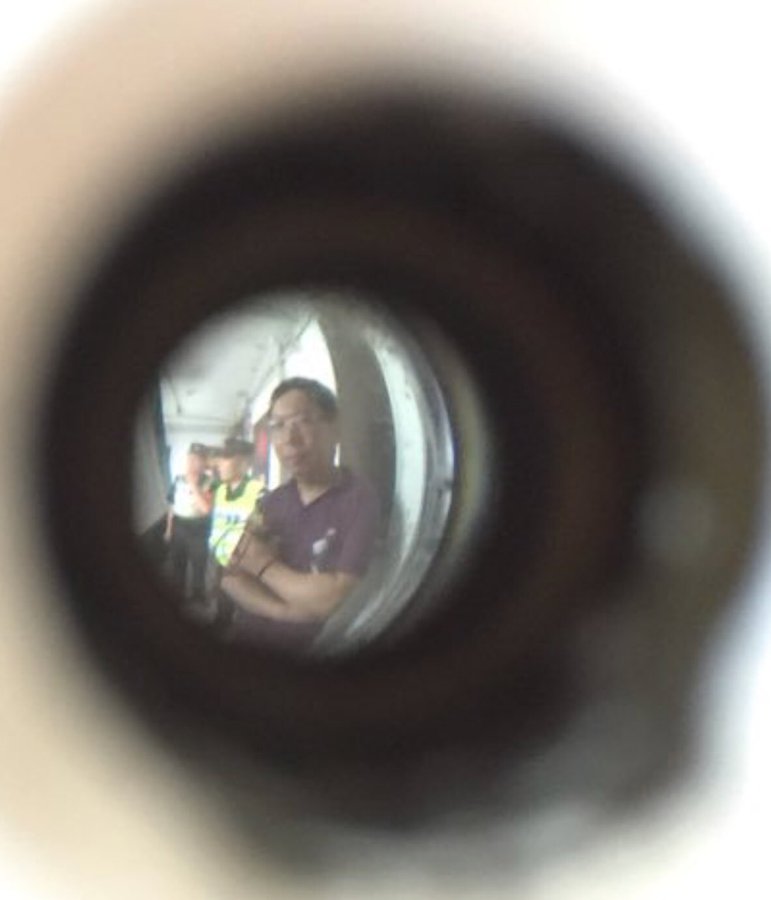 Posted on July 18, 2018, in ConspiracyOz Posts. Bookmark the permalink. 1 Comment.