This is what happens on ‘Planet of the Apps’..Lol – Mick Raven

Updated earlier today at 12:38am 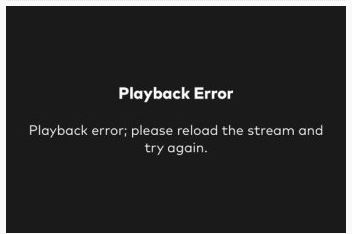 Photo: This is what thousands of football fans saw when trying to watch Egypt v Uruguay via the Optus Sport app. (Supplied)

Football fans across Australia have been left fuming and unable to watch the World Cup due to prolonged technical problems from rights holder Optus.

Many users reported problems with the streaming service on both mobile apps and the Optus webpage from kick off of Egypt’s Group A match against Uruguay, with social media quickly becoming overrun with rage.

Optus won the rights to broadcast all 64 games of the 2018 World Cup in Russia, with traditional free-to-air broadcaster SBS only able to show Australia’s group matches, a small handful of other group games and a selection of the knockout fixtures.

Adding insult to injury, Optus’ streaming service costs users $15 a month — a fact not lost on consumers as they tried and failed to tune in to the telco’s first exclusive match of the tournament.

Optus has had rights to the English Premier League in Australia for the past two seasons, and experienced similar teething issues in the early days of that rollout, but many of those issues have since been resolved.

But with so many more people tuning in to the globe’s biggest sporting event, the problems have resurfaced.

Posted on June 16, 2018, in ConspiracyOz Posts. Bookmark the permalink. 1 Comment.