ABBA – (ABBA-tars) Are Planning To Tour Australia In 2019, As Holograms – ConspiracyOz

ABBA are planning to tour Australia again in 2019, but they won’t actually be doing it in the flesh.

The pop icons will tour the country as holograms (or ABBA-tars), as part of a 2019 virtual reality world tour, News Corp Australia reports.

The ‘ABBA DIGITAL’ tour is soon to be a reality — despite all four members of the band still being alive and well — and will supposedly feature the band being projected in front of a real live band.

The group’s vocals will be taken from recordings, possibly even some taken from their 1977 Australian tour. The holograms will also be based on how the band members looked back in 1979.

“It’s perfect. We can be on stage while I’m home walking the dogs,” ABBA’s Benny Andersson tells News Corp.

“I don’t have to leave my house. If this really works there’ll be a lot of artists wanting to do the same thing, even artists who are still young and still touring. It’s a very interesting project.”

Plans for ‘ABBA DIGITAL’ were announced last year, as part of the band’s plans to tour (well, virtually at least) for the first time in almost 35 years.

ABBA join a long list of artists and celebrities who have been turned into holograms, including the likes of Elvis Presley, Tupac and Ronnie James Dio. 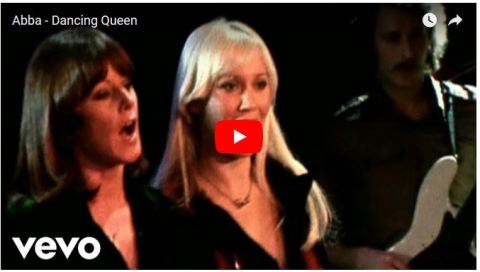 Posted on September 19, 2017, in ConspiracyOz Posts. Bookmark the permalink. 1 Comment.