← False Flag Coming To Oz? – ConspiracyOz
One Step Away From The Thought Police Eh! – ConspiracyoZ → 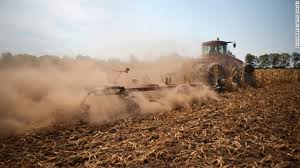 Most of the “the golden state” is now parched, baked and dried far beyond any historical precedent. Reservoirs are nearly empty, streams are drying up, and forests are dying by the day. Catastrophic fires will also continue to decimate California due to the ongoing engineered drought. 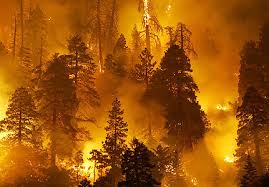 Much of the “golden” state went through all of 2013 with no significant rain and 2014 is so far looking even worse. Why? What will it take to wake people up to the “weather warfare” being waged on them? Geoengineering reduces overall global rainfall totals (though it can also trigger regions of torrential flooding). Intentionally caused drought is weather warfare, period. There is a great deal of disinformation out there already and its getting worse by the day. Even some of the biggest “alternative news sites” are…

ConspiracyOz is a current news site with a uniquely Australian perspective, we seek the truth that mainstream media avoids.
View all posts by conspiracyoz »

Posted on August 21, 2014, in ConspiracyOz Posts. Bookmark the permalink. Leave a comment.

← False Flag Coming To Oz? – ConspiracyOz
One Step Away From The Thought Police Eh! – ConspiracyoZ →